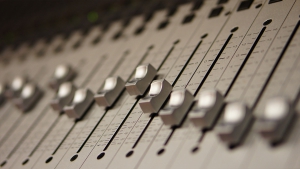 We started 30 years ago in Stockholm with sound design and operation within theater and soon developed into television and other areas
requiring sophisticated audio solutions.
In the latest ten years, we have focused on post production and location recording.

Some of our clients